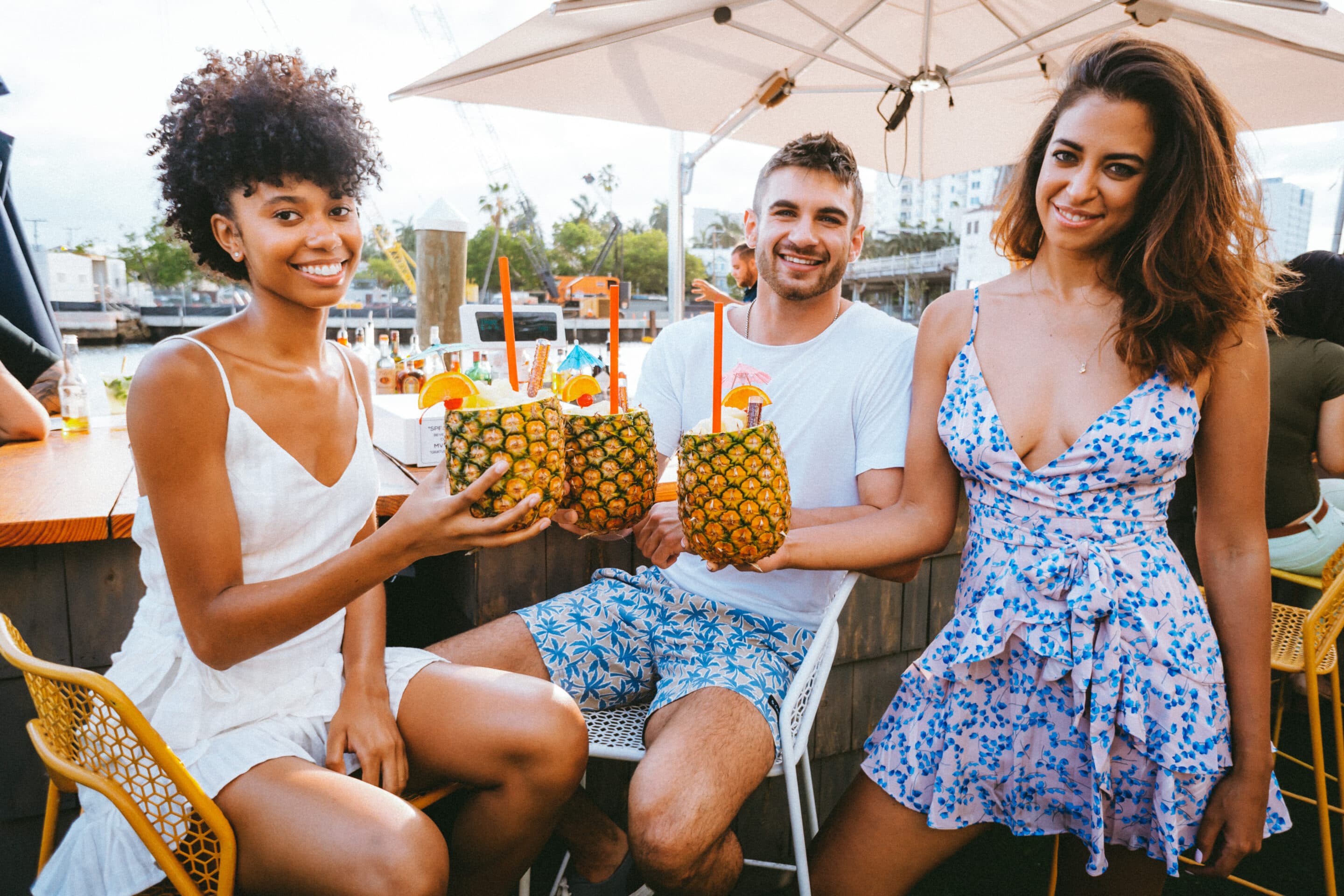 An outdoors entertainment and dining concept that originally debuted on the Miami River will expand to Fort Lauderdale.

The Wharf is expected to open later this year on a 1.25-acre waterfront property at 20 West Las Olas Blvd. Like its Miami location, the The Wharf Fort Lauderdale will have multiple bars and food trucks and host pop-up events.

Emi Guerra, who opened The Wharf in Miami in 2017, partnered with Dev Motwani of Merrimac Ventures and Rodney Barreto of the Barreto Group to bring concept to Fort Lauderdale’s New River.

“We are confident that this new development will help to further solidify Fort Lauderdale’s place as South Florida’s next big dining, entertainment and arts destination,” Motwani said.

Motwani is among the developers spearheading projects that could revitalize the Las Olas Riverfront, which was once a popular restaurant and entertainment destination prior to the recession of the late 2000s. He recently broke ground on a project that will bring more than 1,000 apartments and tens of thousands of square feet of retail to the area. Its first phase is expected to open in 2020.

Click HERE to see the original article on the South Florida Business Journal. 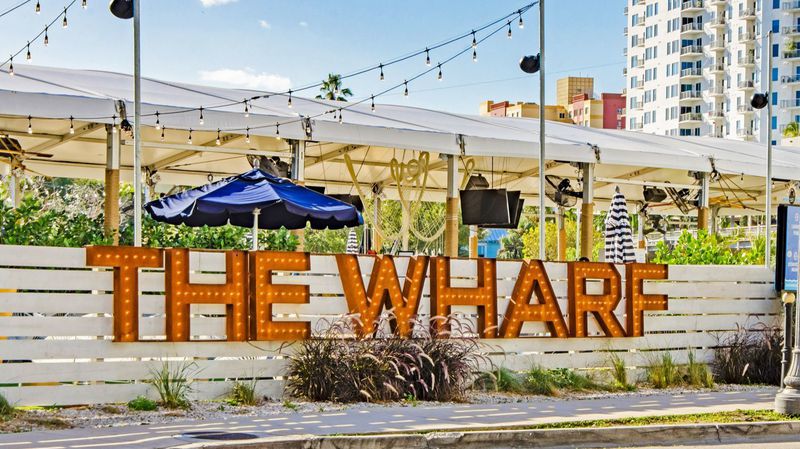 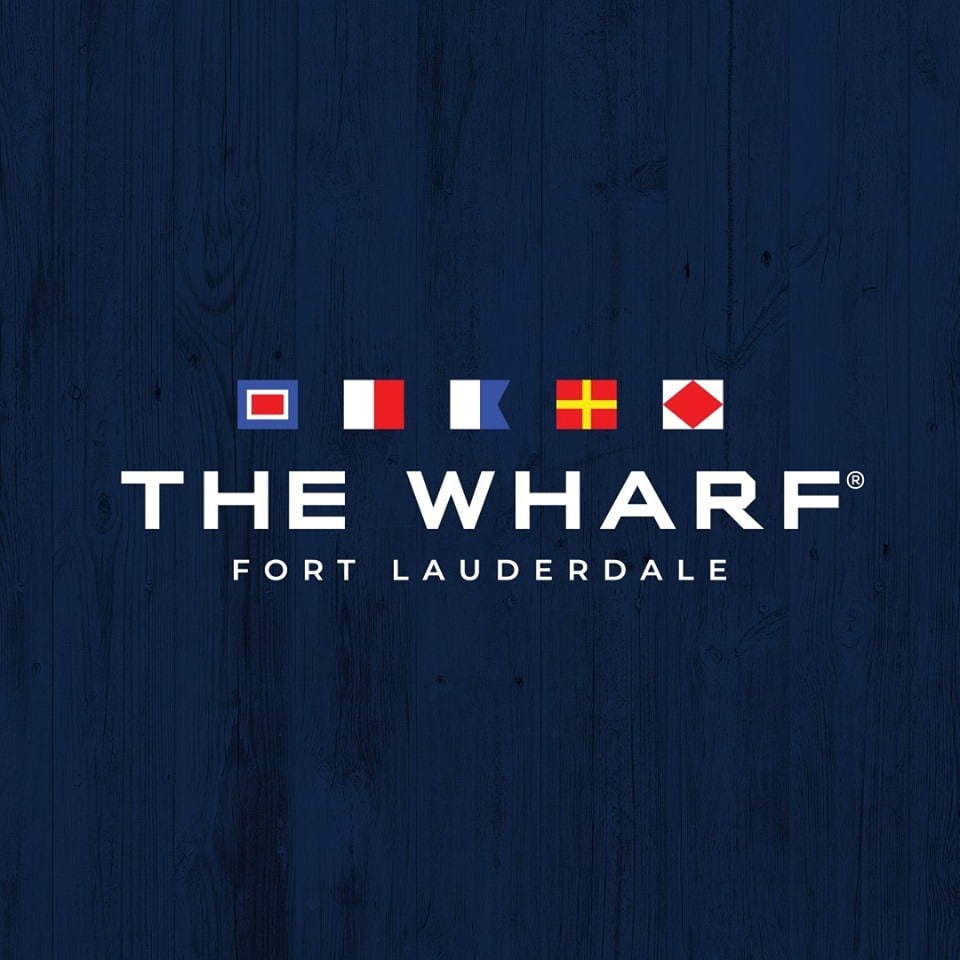 Upcoming Events, at The Wharf 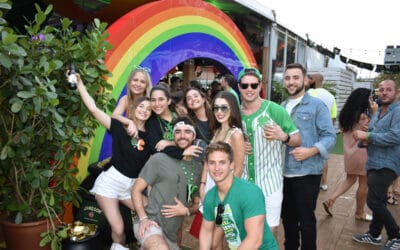 St. Patrick’s Day in South Florida is a time for warm Irish authenticity when legions of bagpipers swarm our pubs, Guinness pints are... 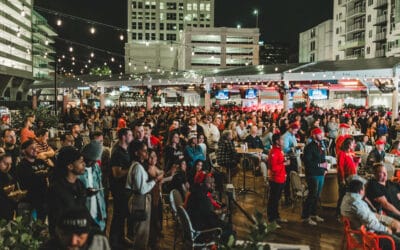 At this moment, the cheapest price for a single resale ticket at Super Bowl 2020 on Ticketmaster is $4,838 at Hard Rock Stadium.... 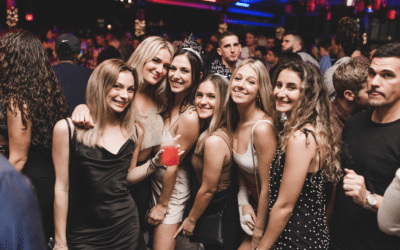